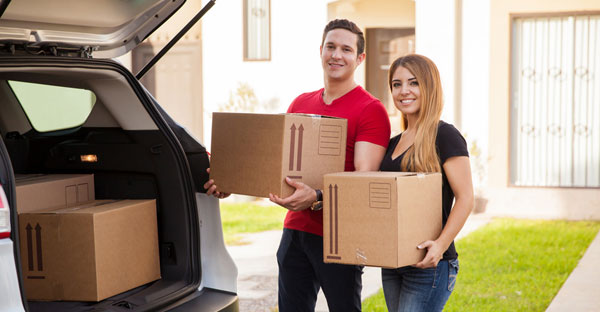 A generation that has long since been unfairly labeled as immature and dependent by their elders, Millennials are certainly not portrayed as the most family-oriented demographic. Indeed, as a generation that is putting off things such as starting a family or even moving out of the home, Millennials are considered the proverbial late bloomers in the adult world at large. Nevertheless, although it may not seem like a priority, most Millennials are seeking to provide the same stable upbringing for their children in terms of school districts and neighborhoods as their parents did for them. However, given that this generation seems to be waiting much longer to have children, they are also seeking the very best in terms of housing and school district when it comes to raising their future offspring. This will obviously affect the real estate market in a number of ways.

In short, most Millennials do plan to have a family at some point. Although city living is all the rage among this age group, this is only because they are enjoying their lives before they have children. Most Millennials plan to have families and plan to raise them in a suburban setting. In fact, according to a Census study conducted in 2015, 529,000 Americans aged 25-29 moved from the cities out to the suburbs in 2014 with only 426,000 moving in the other direction. Moreover, these trends were even more surprising for younger Millennials. 721,000 moved out of the city, compared to a mere 554,000 who moved in. These numbers are said to have remained the same with a trend towards growth in 2015. In fact, one survey asserted that 6 out of 10 plan to live in the suburbs just 5 years from now.

What does this Mean?

In a nutshell, it seems that there will soon be a lot more real estate available for people to rent or purchase in cities as Millennials will be making their way towards the suburbs. Such a move would likely create a high demand for suburban real estate and raise property values. This could also mean that older generations may begin to venture inward in an effort to find some escape from the Millennial hoopla, or maybe, older and younger generations will finally learn to live in harmony. Only time will tell for sure.